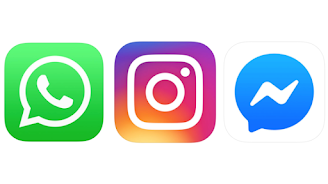 According to a report from New your Times, A newspaper publishing company in new your city. The founder of Facebook – Mark Zuckerberg. Facebook is planning to join (merge) its messaging Application with WhatsApp, also joining Facebook Messenger with Instagram. Meaning these three applications will be merged as one. Making it very possible for a user to simultaneously assess the service of the 3 applications. 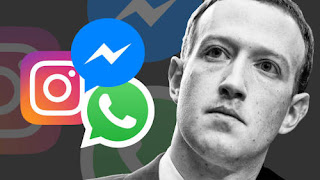 How to Activate Fingerprint Lock on WhatsApp for Android and iOS

But once this “Long process” is complete it would then be possible for a Facebook user to communicate directly from the merged application to a WhatsApp user or an Instagram user.

Mark Zuckerberg says the work is already in progress and will be completed soon although no date was mentioned. But we are hoping to get an announcement the C.E.O of Facebook “Mark Zuckerberg” toward the end of 2020 or the beginning of 2021.

As of this moment the three (3) messaging platforms will continue to operate separately on their respective apps.